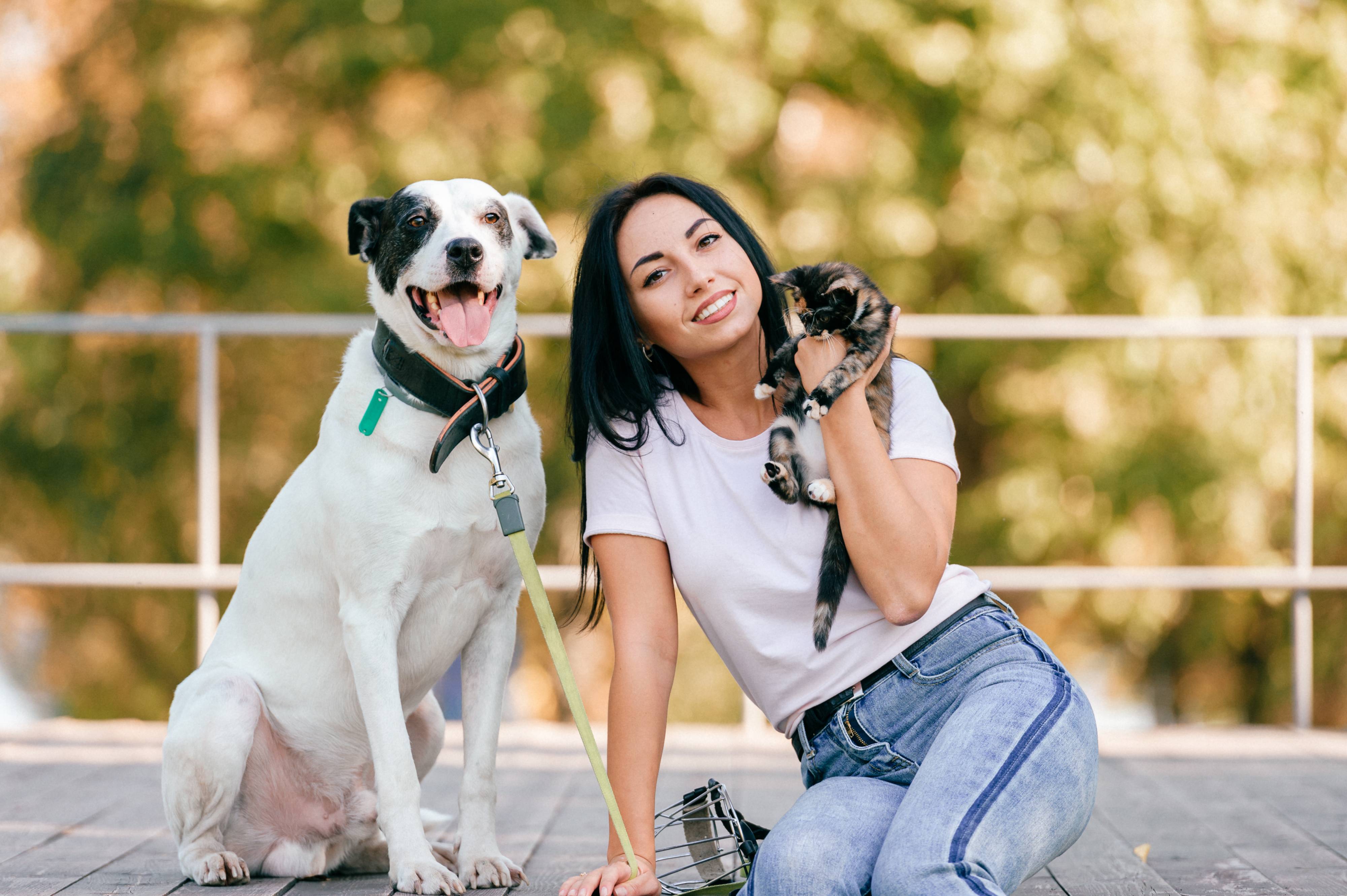 Having a pet comes with lots of different responsibilities. It may not be the most obvious priority, but getting your pet spayed/neutered should be one of your early considerations after bringing them home. In fact, your vet may even mention it to you at your pet’s very first visit to get registered.

Spaying and neutering are two terms used to describe the removal of the reproductive organs so that an animal can no longer have babies. Spaying is typically used to describe the procedure in females, while in males it’s known as neutering or castration. The surgeries are very common, elective procedures with countless performed across veterinary practices in the United States every year.

Getting your pet spayed/neutered may be a choice, but there are lots of reasons why you should elect for your furry friend to undergo this very safe surgical procedure.

Spayed Females Have Fewer Health Problems and Could Live Longer

All animals have a much shorter lifespan than we do, but there are things that can be done to help ensure that our pets live lives that are as long and healthy as possible, including getting them spayed/neutered. Spaying female animals can prevent uterine infections and breast cancer. This is important since breast cancer is fatal in nearly 50% of female dogs and 90% of female cats. Getting your female spayed before their first heat cycle is believed to offer the greatest amount of protection against these diseases.

Prevent Your Female from Going into Heat

Just like humans, female animals shed womb lining fairly regularly. Cycles can vary, but some pets can go into heat for 4/5 days as little as every 3 weeks, meaning a lot of time could be spent dealing with messy bleeding and undesirable hormonal behaviors like yowling, urinating around the home, and trying to find a mate. Spaying your female will stop her from going into heat and prevent all of these issues from occurring.

Neutered Males Will Live Longer and Be Better Behaved

There are potentially dangerous diseases that can affect male animals too, including testicular cancer, which can prove fatal. Male pets can also develop undesirable behaviors at certain times, especially when they want to find a female to mate with. Common issues include marking their territory by spraying urine, humping, making excessive noise, and trying to escape/roaming further than usual to look for females. Neutered males are generally considered much better behaved!

Spaying/Neutering is Cheaper Than Raising Babies!

There is usually a small cost attached to getting your pet spayed/neutered, but this is nothing when compared to the cost of getting them safely through a pregnancy and raising a litter! Veterinary bills and food can cost a small fortune, meaning that spaying/neutering looks very inexpensive in comparison! And that’s without taking into account the considerable time, effort, and destruction that comes with raising a litter of kittens or puppies, or the need to find suitable homes for all of them once they are ready to leave their mother.

Millions of animals are already living in shelters across the U.S. and the pet overpopulation crisis is only growing as many people are putting their older pets into shelters, or worse, on the street to fend for themselves, so that they can make space for a puppy or kitten. Unfortunately, some animals never find loving homes, and overstretched resources mean that many are euthanized every year because there just isn’t the money or space to take care of them. By having your pet spayed/neutered, you can play a small, but important part in helping to reduce animal overpopulation.

For more information about spaying/neutering, contact Eastern Animal Hospital in Baltimore, MD at (410) 633-8808 to schedule a consultation to discuss the procedure for your pet. 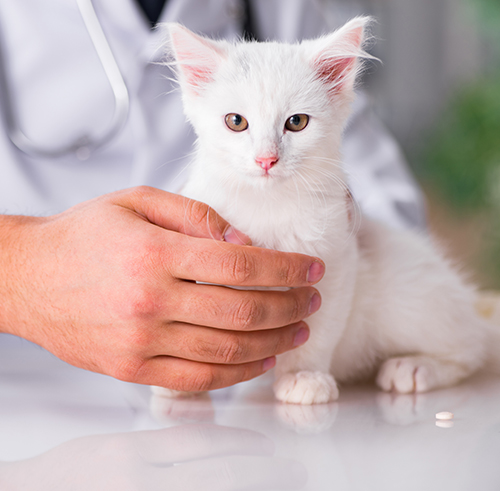 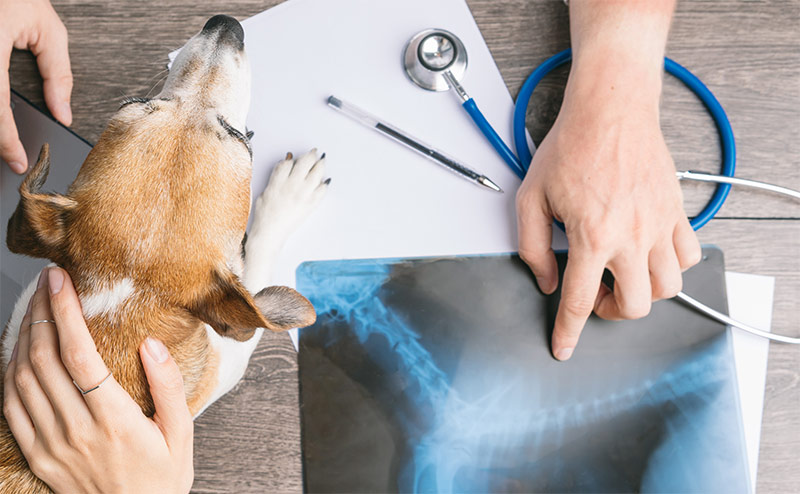