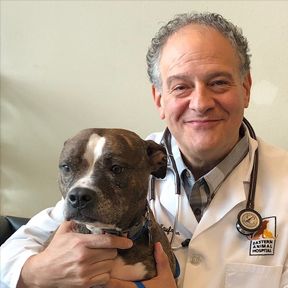 After graduation, Dr. Kaufman returned to Baltimore to practice small animal medicine. In 1990, he purchased Eastern Animal Hospital and within a short time had increased the doctors and the staff, expanded the hours of operation, and offered a wide variety of veterinary services. Now, after serving the community for over 30 years, Eastern Animal Hospital has received numerous awards for its excellence in veterinary medicine and the Hospital has been named, Baltimore’s Best Vets numerous times. After much hard work and dedication, Dr. Kaufman is proud to announce the opening of his newest, most state-of-the-art veterinary facility, in which to care for his clients and their pets. The new Hospital boasts more space, the efficiency of flow for you and your pet’s comfort, a Luxury Pet Hotel, and Doggie Daycare. Dr. Kaufman performs many advanced techniques such as complex abdominal surgery, minimally invasive procedures, and laser surgery.

In 2010 Dr. Kaufman was appointed to the Mayor’s Anti-Animal Abuse Advisory Commission where he spoke before the Department of Justice’s animal cruelty session. He was a past President for the Pet ER, an animal emergency hospital.

Dr. Kaufman continues to be a supporting member of the East Baltimore communities. For many years, he has provided Arden’s Arc free veterinary care for hundreds of feral cats that they rescue. In addition, Eastern Animal Hospital is a supporter of Canton Dog Park, Friends of Patterson Park, the Maryland Society for the Prevention of Cruelty to Animals, and the Baltimore Animal Rescue and Care Shelter (BARCS).

​​​​​​​In his free time, Dr. Kaufman enjoys bike riding in beautiful northern Baltimore County, traveling to near and far places, cuddling with his dogs and family activities with his wife and two daughters. 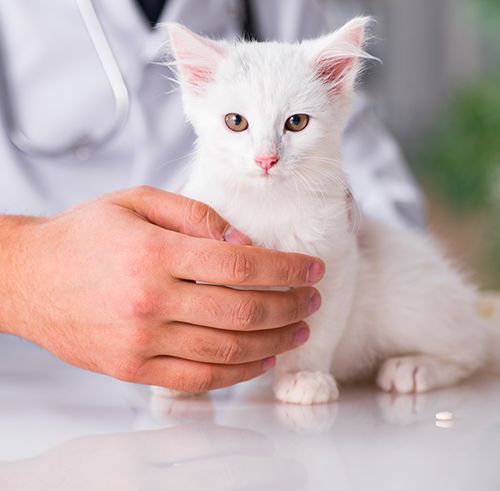 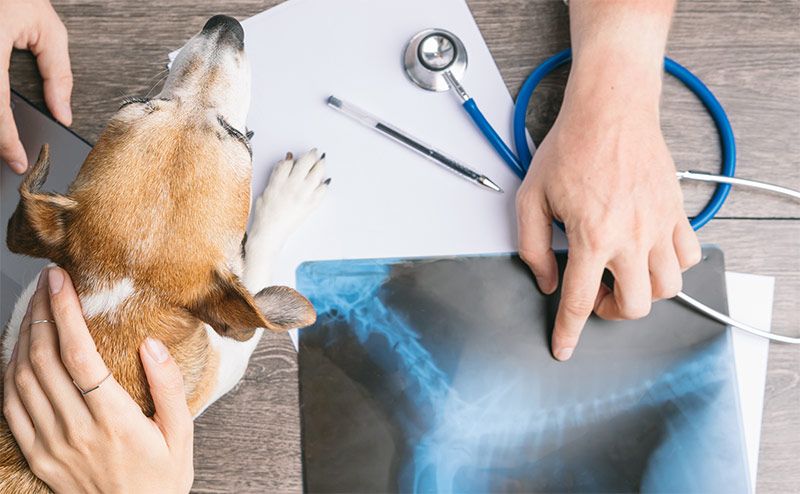